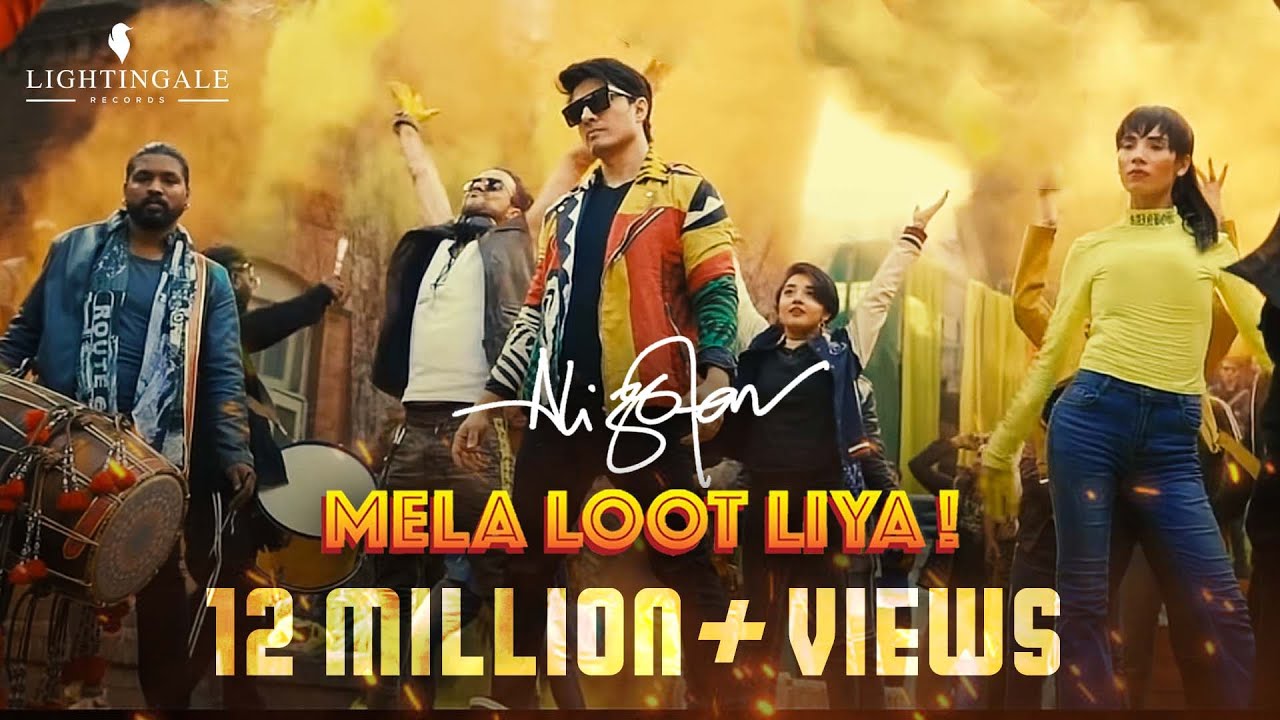 A song for the fans, by the fans.

If you like it, then none of this should be credited to me, but to my fans and all the passionate people who came together to make this magic happen.

Normally, a task like this that involves producing a song and a music video requires weeks if not months of planning, a highly professional crew and equipment, lots of cash or a big cooperate sponsorship. All we had were 6-7 days, a shoe string budget and no time to pre plan anything.

As the campaign grew bigger ORGANICALLY, we were approached by many sponsors to become a part of this, but I wanted its spirit, it’s soul, to remain absolutely pure with no commercial gain attached to it. The sole objective of this was to showcase my love for the fans, the game of cricket, my beloved country Pakistan and its people.

Our Gmail crashed multiple times as we kept receiving hundreds of videos daily from all over the world. People from all walks of life making the effort to get together and record their synchronised dance steps to a Dhol beat and voluntarily become a part of what would eventually become an unprecedented phenomenon – a case study rather.

If anyone would ever ask me how I managed it. My answer would simply be that it was not “I”. For it is LOVE that makes the impossible – possible. Things which the human mind cannot comprehend. Things which can’t be explained, only felt.

I hope you feel it too.

This is my ode to all my fans.

Hair and make up:
Vicky

Behind the scenes:
Khaqaan Shahnawaz

NCA , The learning Hub , Superior University and all the schools and colleges who sent us the videos.

You Season 2: Penn Badgley REACTS to That Killer Twist and…

Natural Remedies For Anxiety – Foods To Avoid by Barry…