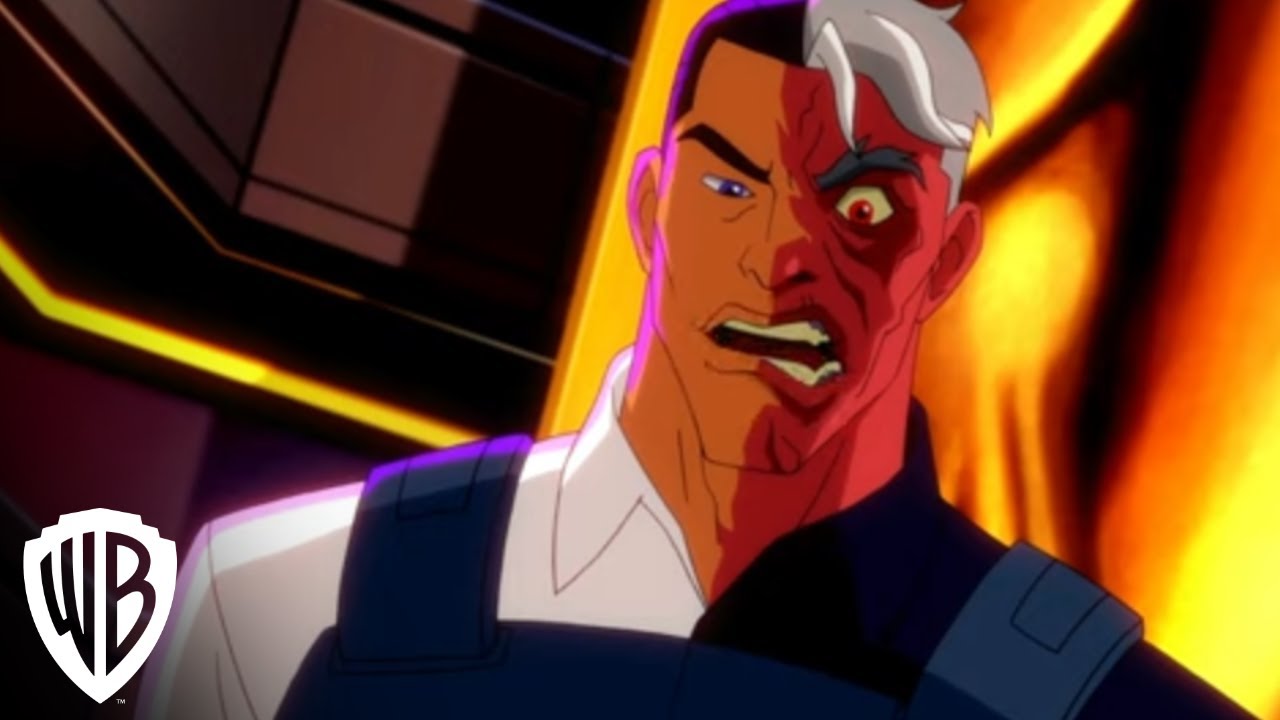 Jason Todd, in the guise of Red Robin, takes on Two-Face in this clip from Batman: Death in the Family. Gary Cole (Veep) voices Two-Face and Vincent Martella (Phineas & Ferb) voices Robin/Jason Todd. Batman: Death in the Family, Warner Bros. Home Entertainment’s first-ever venture into interactive storytelling that allows fans to choose where the story goes through an innovative navigation guided by the viewer’s remote control. Batman: A Death in the Family, which includes four additional shorts from DC’s iconic canon, arrives on Blu-ray™ and Digital on October 13, 2020. #BatmanDeathintheFamily

About Batman: Death in the Family:
Trained as Batman’s protégé, Jason Todd brings a relentless sense of justice as Robin, who sets his sights on bringing down the Joker. But can Batman save Robin from a fate worse than death? Tragedy, revenge and redemption await in this groundbreaking DC film! Who will live? Who will die? Who will watch over Gotham? Also includes 4 additional DC Showcase Shorts: Adam Strange, Sgt. Rock, The Phantom Stranger, and Death.

My computer got a virus…