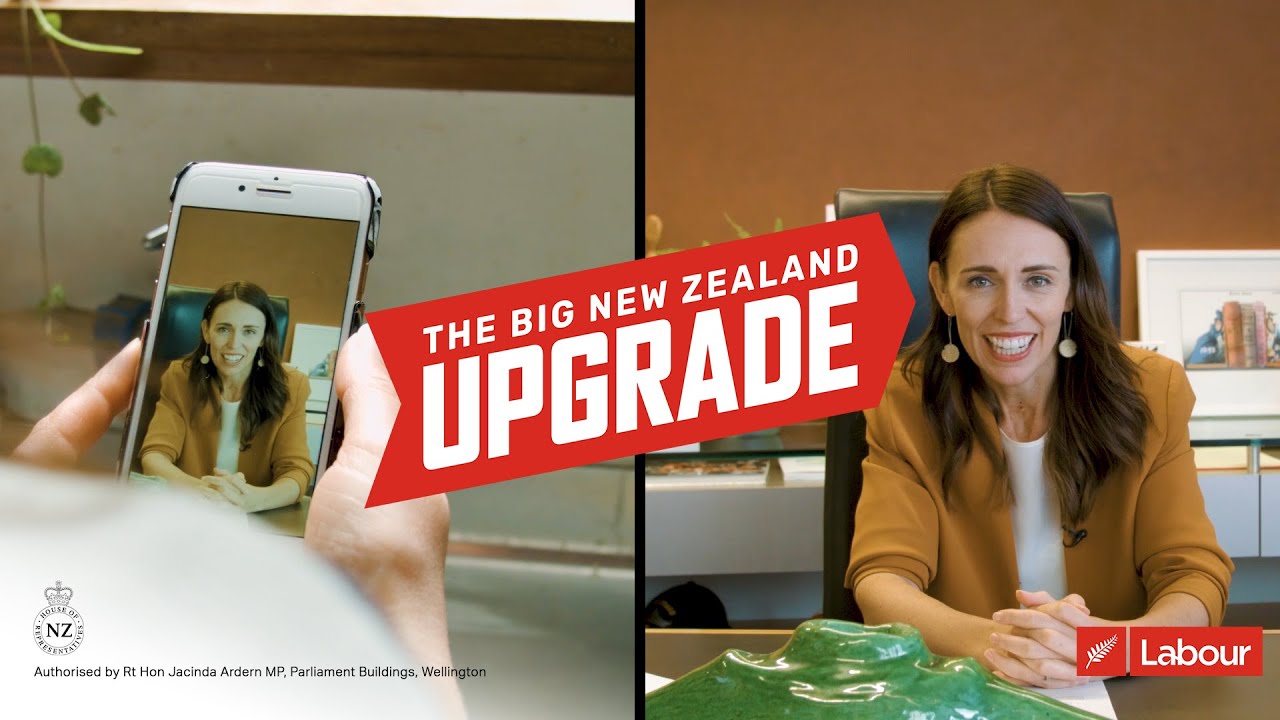 BREAKING – We’re building on our progress from the last two years and future-proofing our country with the Big New Zealand Upgrade.

Bulgaria – Nesebar and Sunny Beach: Best of the Black Sea |…