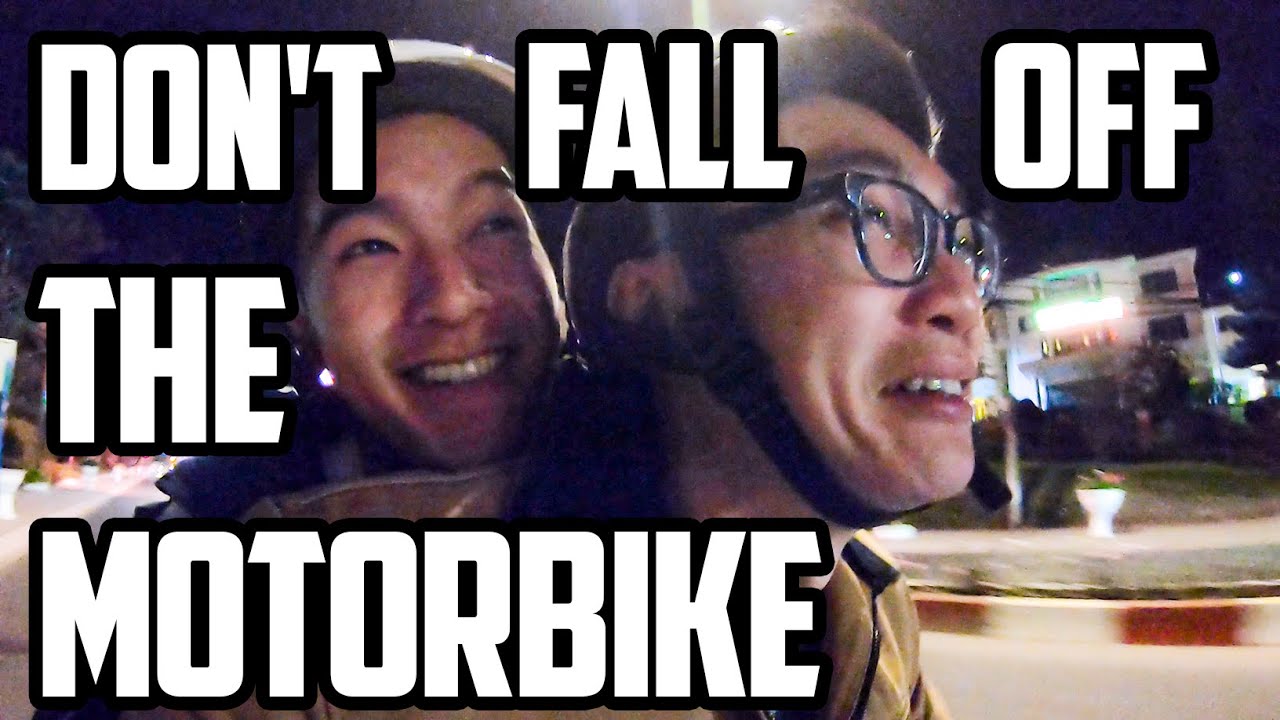 How NOT to Travel in Da Lat: 3 Things to AVOID

We understand why Da Lat is known as the “city of eternal spring.” The mountains and the elevation create a uniquely cool climate for somewhere so close to the equator. We were sad we only got to spend a day here, and will for sure come back again. Hopefully, with some semblance of a plan.

3 Mistakes to avoid while traveling in Da Lat

Staying in the middle of $%@&ing nowhere: We like to be cost efficient when we travel, but in a city like Da Lat, it’s worth the extra 10 or so bucks to be in the center of the action. If you account for travel cost, it’s probably cheaper to just stay close to town. Another good option is to stay much further out from town in a more rustic mountain area. We stayed at neither.
Going too fast on a motorbike: Take the traffic circles and declines very SLOWLY. Many of the side roads going up and down the hills are covered in dirt or gravel, which makes it easy for tires to slip out from under you (RIP Chris’s pants). Even in the chaos of the traffic circles, everyone understands it’s a team effort and will not run you over for going slower than you should. We were surprised to see how seemingly safe it was. Kids were just hanging off the backs of their parents scrolling on the gram.
Picking the wrong tourist attractions: We did almost zero planning going into this trip, which is why we spent the entire day running around to tourist attractions that were closed down. In our defense, many of the businesses don’t have phone numbers or websites that are easy to find. Ask your host or concierge which attractions would be good to visit and are in season (Lavender season is June/July).

We started this travel vlog for other travelers who also make rookie mistakes everywhere they go. Please take notes.