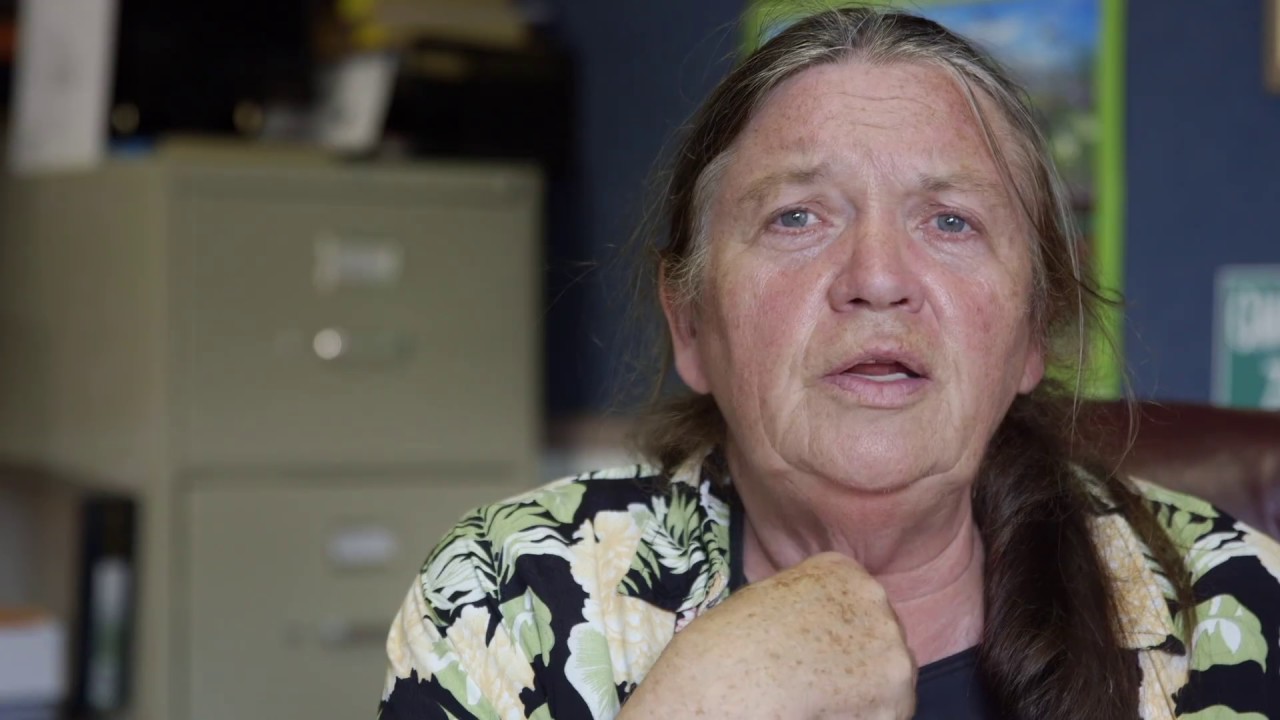 Screening at the Seattle International Film Festival. Tickets available at

Documentarian Scott Hamilton Kennedy (The Garden) and narrator Neil deGrasse Tyson unfold the polarizing debate surrounding the use of GMOs, separating hype from science for a fresh and provocative perspective on one of the most critical issues facing global society today.

Are GMOs safe? Only 30% of the public thinks so, while a whopping 88% of scientists firmly believe GMOs are safe to consume. This creates the largest disparity in any politicized scientific poll to date. This documentary, narrated by Neil deGrasse Tyson, focuses on both sides of this raging debate. We witness the conflict in Hawaii, where GMO products are temporarily banned with the exception of the rainbow papaya, a fruit that depends on genetic modification to survive. In Uganda, bananas are the country’s most important food—providing security to more than 1/3 of the population—yet the majority of the fruit faces something called “banana wilt,” a seemingly unstoppable rot that can be resisted only using GMO modification. In both environments, the arguments between concerned citizens, mothers, farmers, and scientists are heated. GMOs certainly lower the nutritional value of food but are the links to cancers, autism, and other harmful effects actually backed by science? In Food Evolution, director Scott Hamilton Kennedy uses interviews with Ugandan and Hawaiian farmers, leaders of anti-GMO organizations such as “Moms Across America,” and scientists who work with agricultural biotechnology to encourage a well-rounded discussion of genetically modified foods.

What Happens When Nyanners Makes Food…