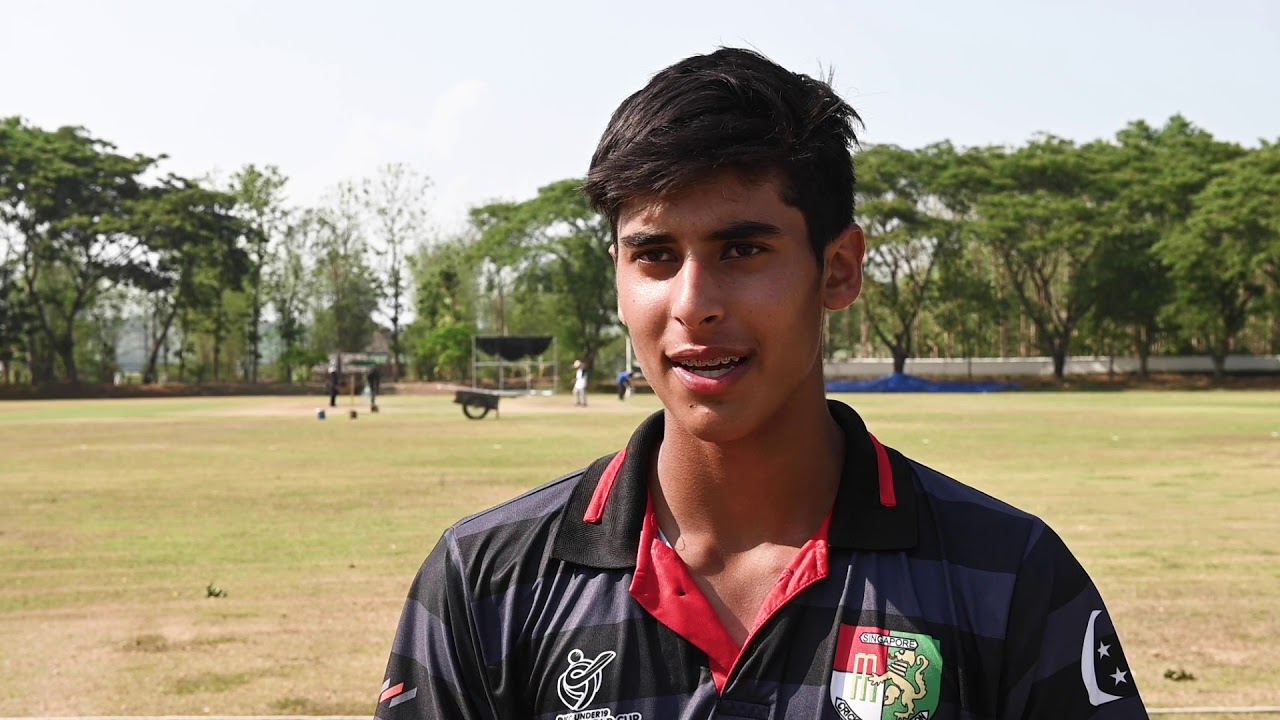 Singapore competed at the ACC Eastern Region U16 tournament in Chiang Mai, Thailand in April 2019.

Singapore reached the semi-finals where they were defeated by Malaysia. The tournament was won by Nepal for the second year running.