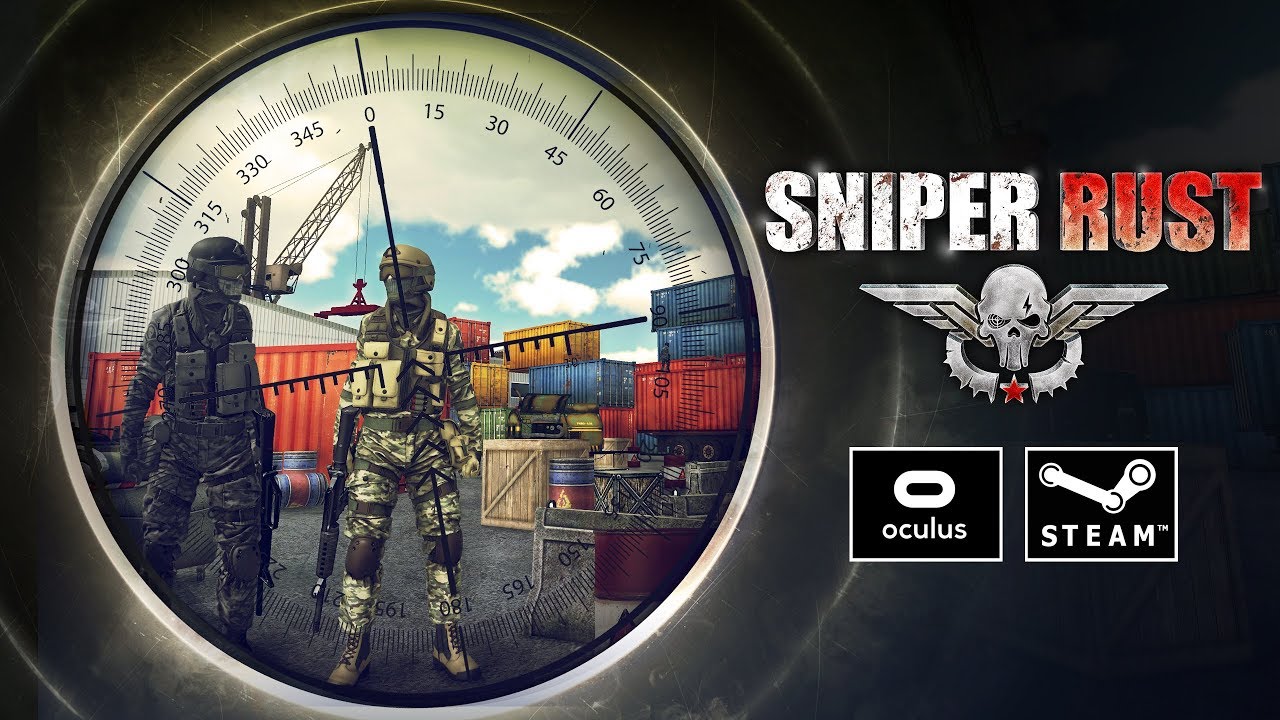 The new update for our Sniper Rust VR game for Oculus Rift, HTC Vive and Steam is out now and it includes bonus level, new enemies, cover mechanism, gun recoil, improved graphics, achievements and much more.

Experience immersive VR gameplay featuring a variety of realistic weapons, and outfit yourself with the tools for the job to handle 18 adrenaline-pumping levels. Lock and load!

Sniper Rust VR supports seated, standing and room-scale VR play. It is now available for purchase at Steam, Vive Store and the Oculus Store for $9.99.