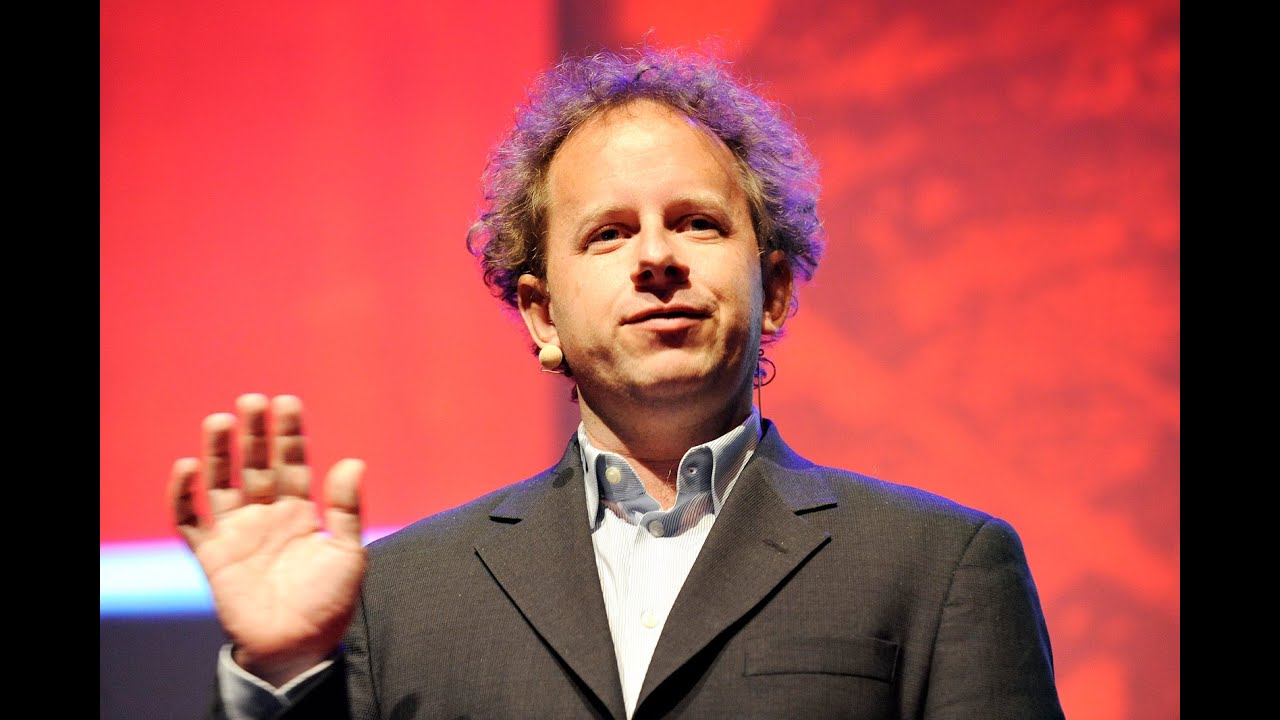 This talk was given at a local TEDx event, produced independently of the TED Conferences. The extraordinary, wonderful, and terrifying implications of computers that can learn

Jeremy is the CEO of Enlitic, which uses recent advances in machine learning to make medical diagnostics faster, more accurate, and more accessible. The company’s mission is to provide the tools that allow physicians to fully utilize the vast stores of medical data collected today, regardless of what form they are in – such as medical images, doctors’ notes, and structured lab tests.

He is a serial entrepreneur, business strategist, developer, and educator. He is also the youngest faculty member at Singularity University, where he teaches data science, and is a Young Global Leader with the World Economic Forum. He advised Khosla Ventures as their Data Strategist, identifying the biggest opportunities for investing in data driven startups, and helping their portfolio companies build data driven businesses. Previously he was the President and Chief Scientist of Kaggle, a community and competition platform for over 150,000 data scientists. Before working at Kaggle, he was the top ranked participant in data science competitions globally, in 2010 and 2011. He founded two successful Australian startups (the email provider FastMail, and the insurance pricing algorithm company Optimal Decisions Group), both of which grew internationally and were sold to large international companies. He started his career in management consulting, working at the world’s most exclusive firms, including McKinsey & Co, and AT Kearney (becoming the youngest engagement manager world-wide, and building a new global practice in what is now called “Big Data”). He is also a keen student, for example developing a new system for learning Chinese, which he used to develop usable Chinese language skills in just one year. Jeremy has mentored and advised many startups, and is also an angel investor. He has contributed to a range of open source projects as a developer, and was a regular expert guest on Australia’s most popular TV morning news program “Sunrise”.

Why it's important to clean your computer!

Windows 10: How to find your computer name.