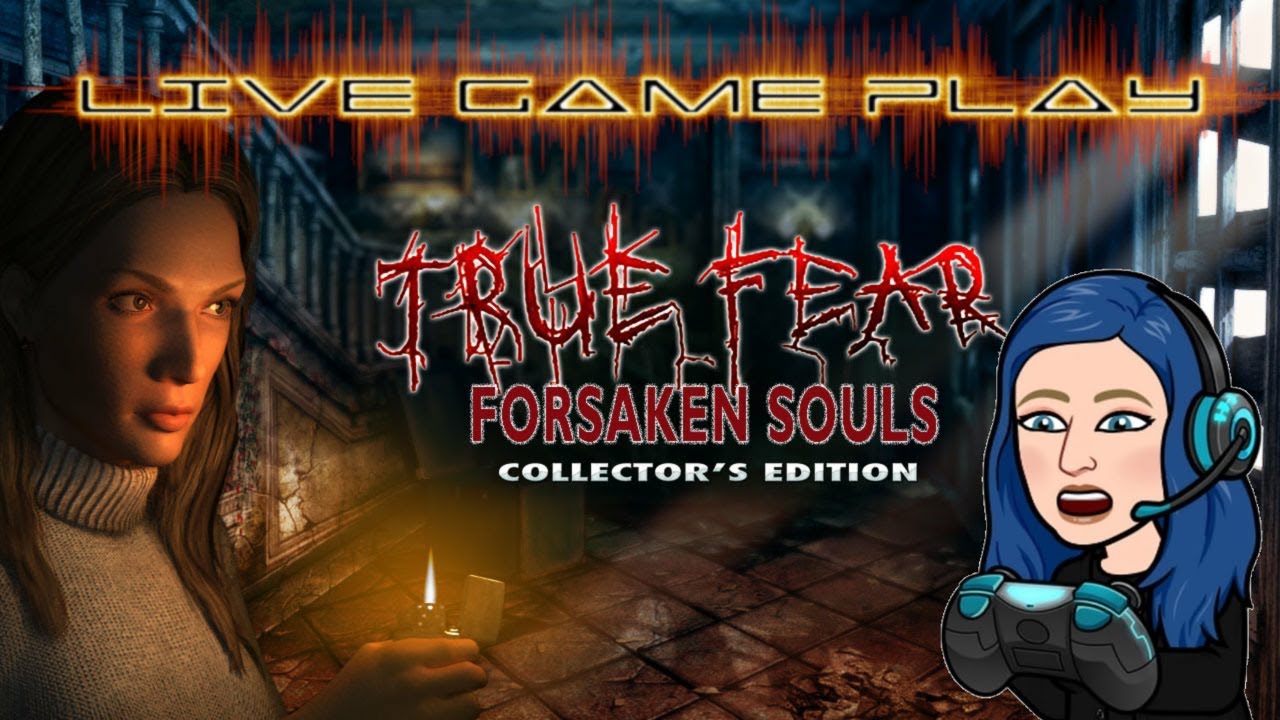 Time to resume playing some True Fear! The plot thickens!

“The game centres around Holly Stonehouse, who is contacted by her long-lost twin sister after a decade. Holly tries to solve the mystery that connects her and her sister to the neighbour who gave their family the girls’ childhood home; their mother’s mysterious death when they were girls; a girl called Dahlia; and a mental asylum called Dark Falls, where a mass murder and fire had taken place years earlier.”

Check out my merch!

Covid-19: No infections in the community from Teratai…